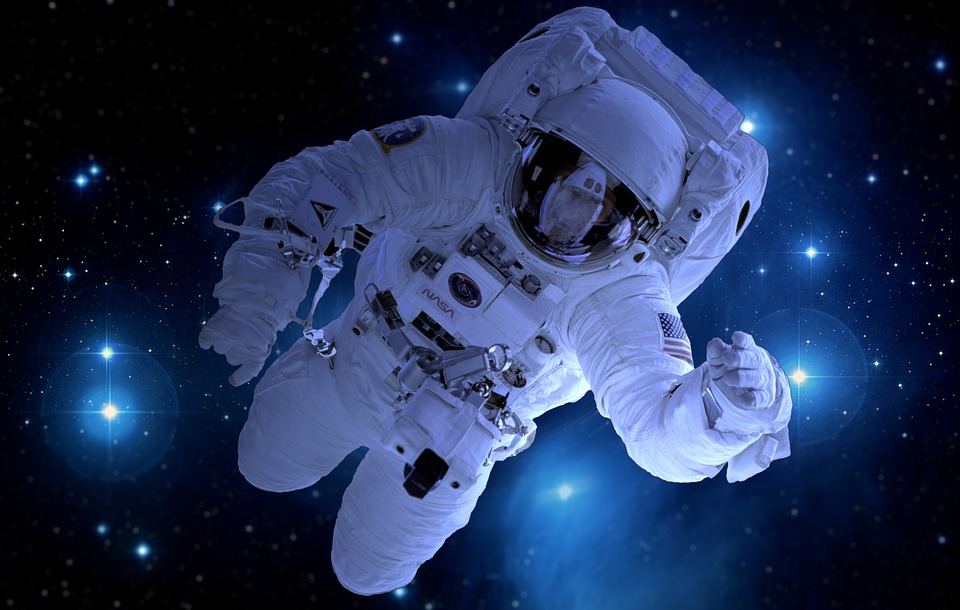 “More flexible, lighter and packed with new technologies, these costumes will be used by future astronauts who will travel to the International Space Station (ISS) thanks to the spacecraft. Starliner. "

“These new suits are much better than those used in the flights of the old US Space Shuttle. They weigh 9 kg, are also more flexible, their visor is wider and the gloves allow the use of touch screens. The body of astronauts also breathes better there thanks to a ventilation system. "

The activities in this guide will allow students to familiarize themselves with the profession of astronauts, space missions and the Starliner orbital capsule.

- Identify the different parts of a spacesuit;
- Name the hiring criteria for the profession of astronaut;
- Explain the components of the Boeing Starliner spaceship suit;
- Create a quiz related to a space mission.

Begin this activity by presenting students with this infographics presenting the different components that will be used in the space suit of the astronauts of the orbital capsule of CST-100 from Boeing.

Continue by questioning the students in order to better understand their current knowledge of astronauts. Ask them if anyone can become an astronaut, do you have to speak a particular language to do this job, etc.
Post this Game questionnaire to learn more about the profession of astronaut.

Have students walk through the gallery images from the Canadian Space Agency to choose a spacesuit of their choice for this activity.

Invite students to make an interactive picture to note the different parts of their spacesuit. Suggest that they use the ThingLink or with Genial.ly in order to insert their image as well as the clickable zones.

Present students' creations in a large group and have students verbalize the differences and similarities of different space suits over the years.

Invite students to take an interactive quiz, related to their space mission, using the site Kahoot!

On this grid, invite them to write down their questions along with four answer choices that they will submit to complete their interactive quiz.

Make use of the different files from the Canadian Space Agency.

Here is the new generation of spacesuits for the Boeing capsule
SciencePost, January 29, 2017