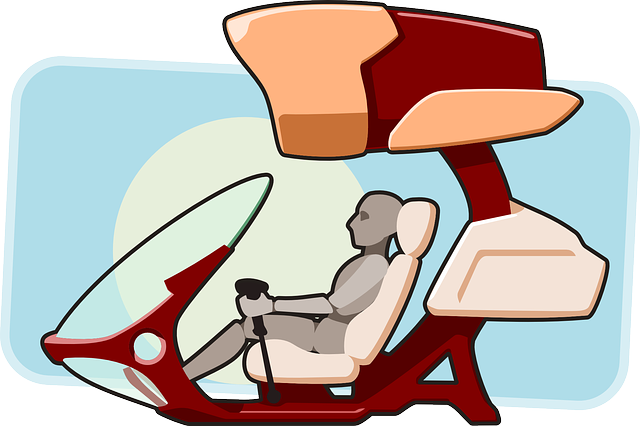 Have you ever thought about what communications and media will be like in 2025? Let us take a closer look at how the various stakeholders in different fields of expertise see the advances of the next decade.

“There will be at least as much change in the next ten years as there have been the last ten. Remember: ten years ago, Facebook was in its infancy, YouTube was just starting to run short videos, TV and newspapers sat comfortably at the top of the most viewed media, and Internet 2.0 heralded the debut of 'a new era where Internet users could create their own content, distribute it, comment, like, share. "

The next activities allow you to discover people from different spheres of society who express their dreams, fears and warnings about religion, the visual arts, world hunger, the environment, etc.

To start this activity, introduce the Quebec advertisements from the 1970s.

Continue by presenting this cuff in order to initiate a discussion among the students.

Here are some questions that could feed your discussions:

Present this series of blogs celebrating 10 years of HuffPost, a series for which they invited experts to reflect on the next decade in their respective fields.
Suggest that students choose two topics from the blog series in order to highlight the similarities, similarities, differences, and other commonalities between the different people interviewed for this series of posts.

Visual arts in 10 years?
Data science makes its revolution
New technologies: where will companies be in 2020?
Religion in the West in the coming decades
Cédric Villani: “In the year 2025, we will have even more problems than now. And we will approach them with courage and pride! ”
Perspectives 2025: Widia Larivière, in defense of indigenous women (INTERVIEW)
The environment in 2025: live news from the future
The coming decade will decide the future of the world for the next millennia
In 10 years, will I be able to tell my children that hunger in the world is no longer there?

Suggest that the students use a collaborative tool such as Padlet or Lino so that they can write down their information, classify it and organize it more easily.

Suggest that students write a post explaining what the world will be like in 2025 in their chosen area of expertise. Invite them, for example, to share their thoughts on what excites them today and how they envision that passion will be transformed in the next decade.

Distribute this working outline so that they can write their draft there which could be laid out in a software or application of your choice and available to you such as in a class blog Wix, or in presentation software such as Office, Prezi, Google Slides, etc.