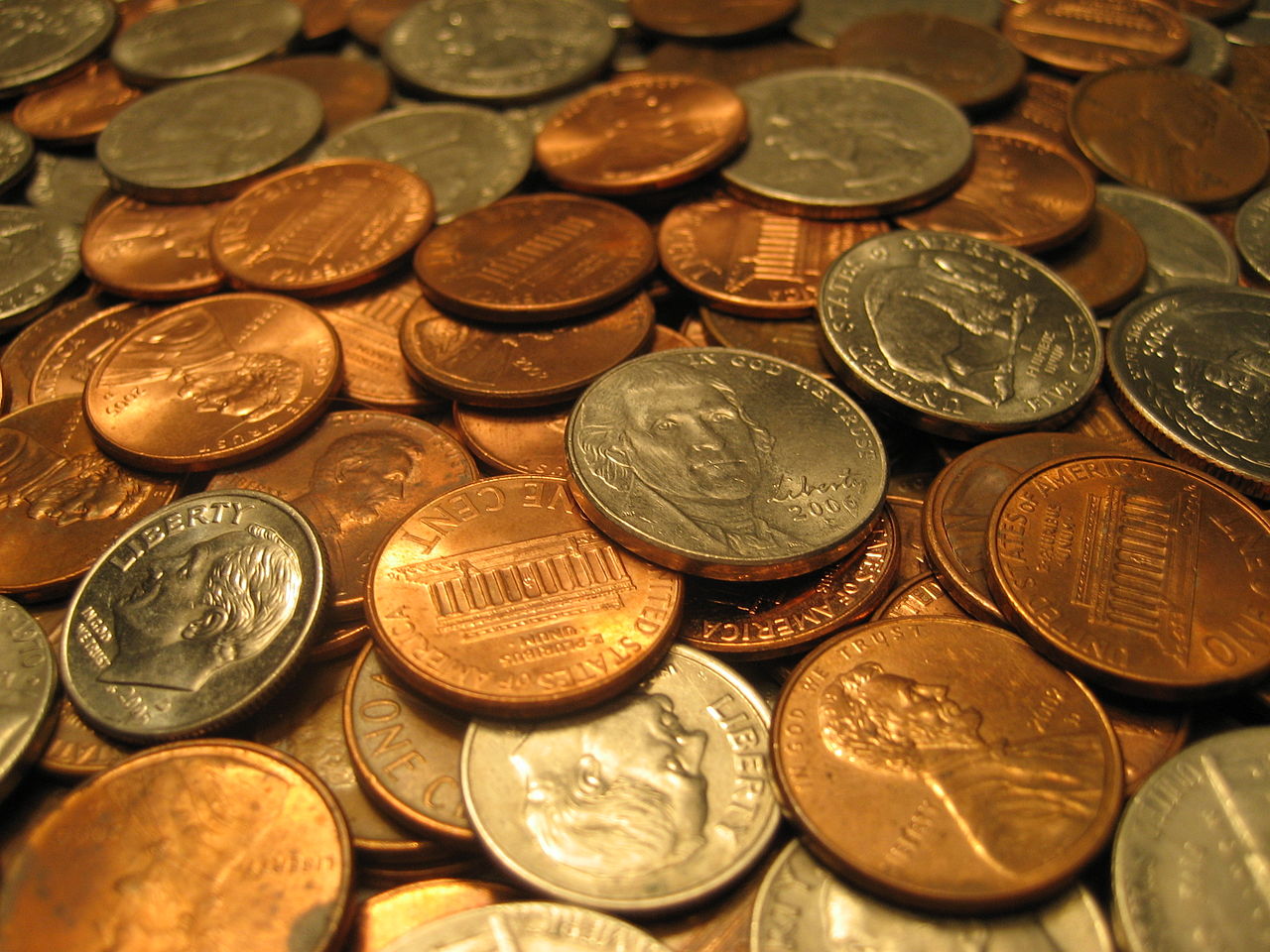 “The 24-carat gold coin will be marketed from April 6 to commemorate the 225th anniversary of this service, as part of a series illustrated with Lady Liberties of various origins. "

The activities in this guide will familiarize students with the currency of the United States, foreign currencies, statues of the world, and the Statue of Liberty.

- Convert foreign currencies;
- Compare different modern statues;
- Explain who Lady Liberty is;
- Know the history of the Statue of Liberty;
- Compare the US dollar with other world currencies.

Begin this activity by asking students if they can name the famous people printed on the currencies of their country and other foreign countries.

Continue the activity by asking them what they know about the Statue of Liberty commonly called Lady Liberty.

Continue this activity by presenting this video presenting the project to commemorate the 225e anniversary of the American currency.

Question the students to check their collective understanding. Here are some questions:

- How many black women are depicted on American coins? Why?
- Which department is responsible for issuing coins?
- What are the coins equivalent to Lady Liberty?
- What is the value of this commemorative coin?
- What is the composition of this coin?
- From when can we get this coin?
- Etc.

ACTIVITY 2: Statues of the world

Begin this activity by asking students if they can name the tallest statues in the world.

Continue by presenting these data comparative studies in order to make them observe the tallest statues from around the world.

Distribute to students this comparative grid so they can compare three different modern statues of their choice.

End the activity by asking them what they observed, learned and which statues impressed them the most and name the reasons for their choices.

Ask students if they can name the currencies used in different countries.
Introduce students to the Bank of Canada website which has a foreign currency converter. Demonstrate an example of a conversion by entering the starting amount, the starting currency as well as the ending currency, then convert everything.

Suggest that students convert one US dollar into several foreign currencies to observe and identify differences and similarities.

Distribute this consignment grid so that students can compare the US dollar with ten foreign currencies. They will also be able to convert other amounts of their choice with the currencies they wish in the complementary exercise.

Elaborate the timeline of the construction of the Statue of Liberty over the years.
Carry out research to identify the different people present on the tickets American banks.

The history of the United States dollar
World Currency

For the first time, a black woman on an American coin
FranceInfo, January 15, 2017