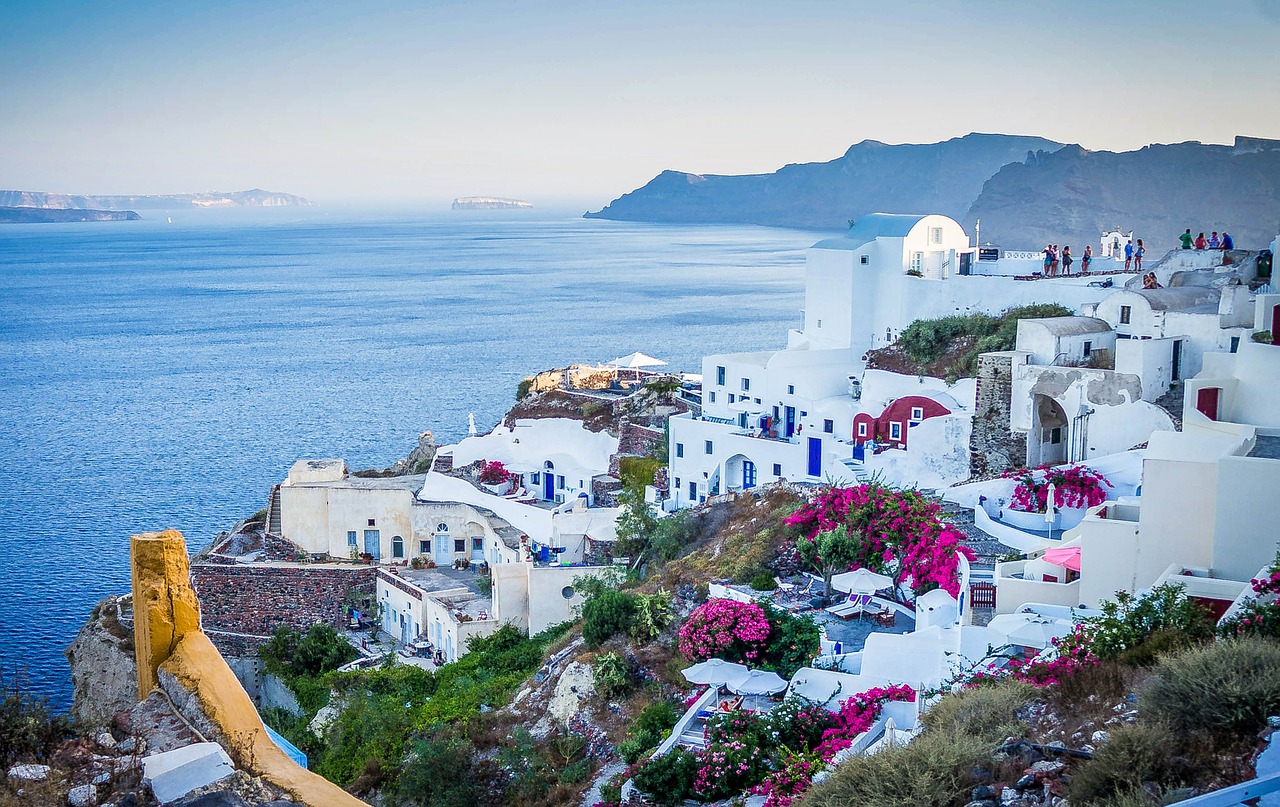 In early 2010, Greece announced a large deficit in its GDP (gross domestic product). Its debt was so high that the country could no longer obtain bank loans. Greek Prime Minister Geórgios Papandréou then announced the measures he planned to take to reduce the country's deficit, including cutting civil servants' salaries, freezing pensions above 2,000 euros per month, increasing taxes and stepping up the hunt for fraudsters. This resulted in huge protests of discontent in Greece, which continued throughout the year.

Two days after the violent clashes between groups of protesters and anti-riot forces in central Athens, Greece, on the evening of the adoption of yet another austerity plan, the capital is healing its wounds. Like almost every day, anger is present in the street. This Tuesday, it was retirees who demonstrated against the drop in their pensions. On the night of Sunday to Monday, a dozen buildings were set on fire, including the historic Attikon cinema in front of which people lay flowers. Among the population the theory of the conspiracy is made stronger: elements of the police force would be implied in the incidents.

The Greeks are faced with an impossible choice: accept the austerity plans that risk plunging them into poverty, or see the country go bankrupt.
Let's try to know more about contemporary Greece and the situation in which it finds itself.

Activity 1: Getting to know Greece better

Before getting into the heart of the matter, students will build a simple Greece identity sheet, which will allow them to update their knowledge of this country.
The file will be produced on the computer using word processing software or, failing that, on paper.
The identity card must contain the following information:
- Name of the country
- On which continent it is located
- His population
- His official language (s)
- His flag
- His government (which regime)
- The year of its official constitution
- Its capital and some main cities
- Its area (compare it with that of your country)
- The neighboring countries

Activity 2: The Greek Crisis in Your Own Words

Students will now attempt to familiarize themselves with the problem by providing context and explaining it in their own words. You can choose to have them work alone or in small groups.
First, students should find 5 recent newspaper articles (published in 2012) reporting on the situation in Greece. These articles can come from the Internet, from print newspapers or magazines, for example.
In a mind map made on paper or using appropriate software (such as Inspiration), students will write down the following important points:
- Who are the actors of the problem? Who is against whom?
- What appears to be the nature of the conflict? What do the actors not agree on?
- Their sources (list of articles consulted)
They should write down what is most important to them. The evaluation can be done according to the relevance and the quantity of elements raised.

Activity 3: Everyone has their point of view

The pupils will try to understand the origins of the economic problem of Greece. Within the class, divide the students into two large groups (you can make subgroups if it makes it easier).
The first group will analyze the demands of the people, and the second group will analyze the perspective of the state. It is not a question here of judging, but of establishing the facts in general. Often, reading the news articles in the press will give you a good idea of the situation. Invite students to mention this when the information they find constitutes opinions.
Students can continue working on the mind map started in Activity 2 to organize their notes.
After the allotted time, let the students explain what they found as elements that could explain the differing positions.
Remind them that the goal is not to judge who is right and who is wrong, but to understand why points of view differ.