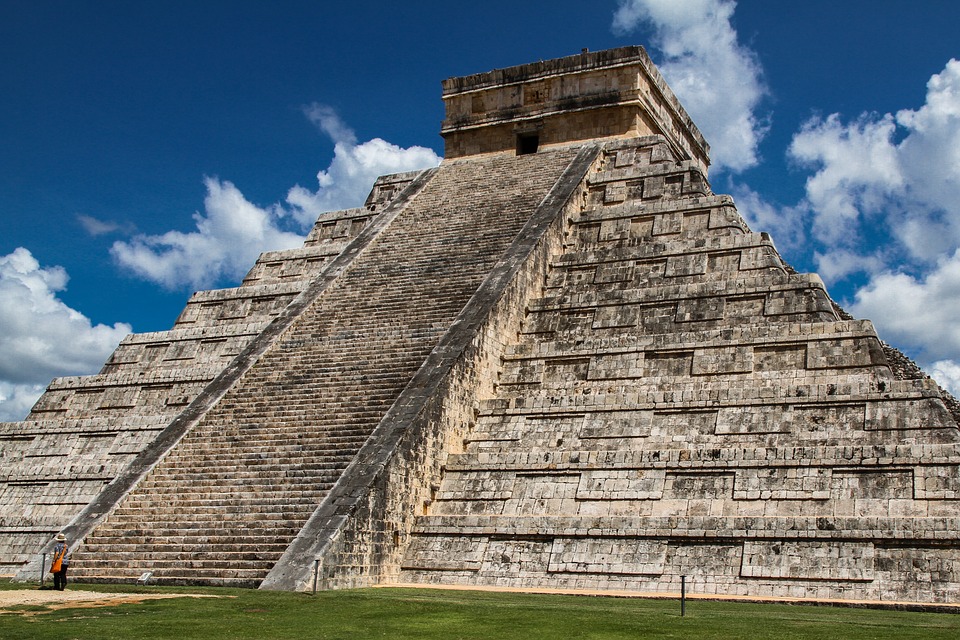 A teenager from Quebec has just sparked a scientific controversy after discovering a Mayan city in the Yucatán region.

“A 15-year-old Quebecer has succeeded in proving that there is a link between the shape of the constellations and the location of the Mayan cities. With his theory, William Gadoury found a lost city, to the surprise of scientists. "

" The story of William Gadoury, a 15-year-old from Saint-Jean-de-Matha who may have discovered a Mayan city through research on constellations and satellite images, toured the world this week. Experts - including those who worked with the young scientist - call for caution, while others say the news is “false”. "

The next activities will allow students to familiarize themselves with the controversy surrounding the discovery of the teenager as well as the Mayan people of the Yucatán region.

ACTIVITY 1: A mirage in this Mayan city? In addition to this, you will need to know more about it.

Start this activity by posting this reportage recounting how a teenager discovered a Mayan city based on the stars in the sky.

Present this item which relates how experts reject the theory of the young Quebecer.

Organize a class debate so that the students can take either the position of scientists or that of the adolescent and his theory based on the mapping of constellations.

Begin this activity by asking students if they can name the reasons that make tourists visit Mexico. Do they know the Mayan temples or the pyramids that made this South American country famous?

Finally, locate the region of Yucatán on a world map so that students can admire the archaeological sites and landscapes of this region of Mexico.

ACTIVITY 3: Native Americans of the South

Start this activity with this survey multiple choice on the Mayan civilization to test students' knowledge.

Continue this activity by presenting the site ofAlloprof so that students can familiarize themselves with these three great empires dating from the period before the conquest by the Spanish and Portuguese.

Ask the pupils to compare their history and their origins, their way of life, their traditions and their customs as well as their first contacts with European culture.
Distribute to them this consignment grid so that they can better organize their discoveries.

Have students learn more about one of the many archaeological sites listed in this board comparative.

Observe the stars in direct Earth and print out the map to better orient yourself outdoors. Learn more about the constellation Orion who inspired the research of the teenager William Gadoury.

A teenager discovers a Mayan city
Journal de Montréal, May 7, 2016

Experts reject the theory of a young Quebecer who believes he has discovered a Mayan city
Radio-Canada, May 11, 2016

An expert denies the discovery of a Mayan city by a young Quebecer
Le Figaro, May 11, 2016