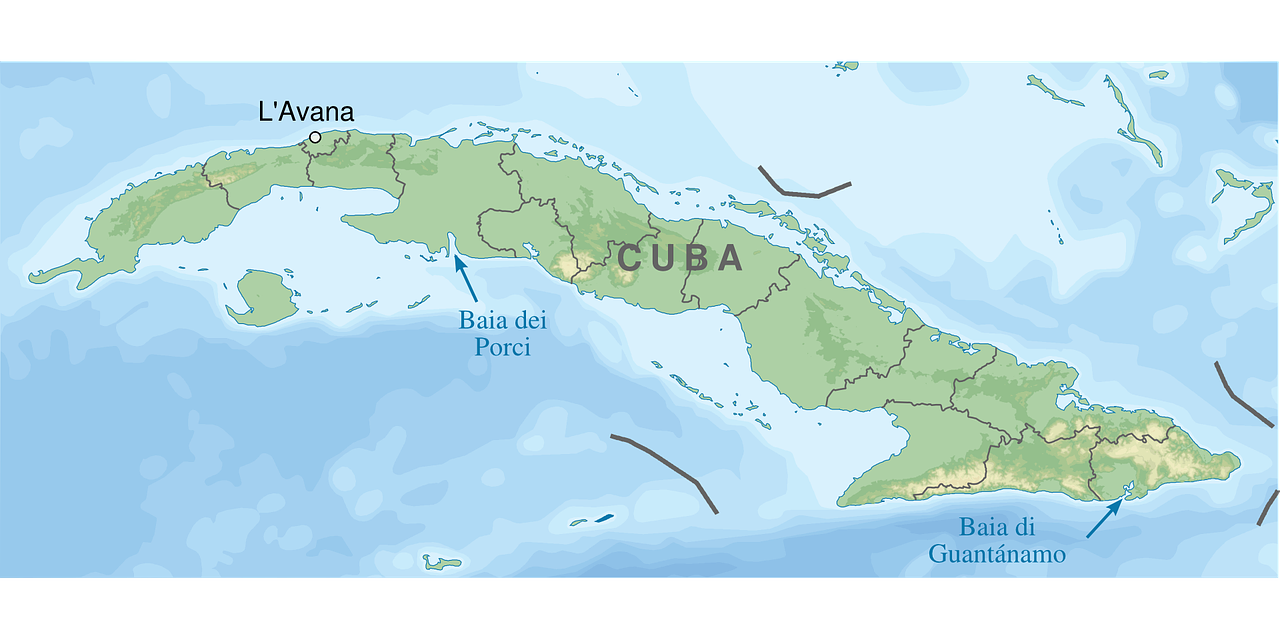 “Fidel Castro is one of the main leaders of the Cuban Revolution (which overthrew the dictatorial regime of General Fulgencio Batista), successively Prime Minister of the island from February 1959 to December 1976, then President of the Council of State of Cuba (head of the State) since the creation of this function and also President of the Council of Ministers (head of government), until his resignation for health reasons in February 2008. ”

“Hundreds of thousands of Cubans gathered, moved, Monday in the famous Revolution Square in Havana in front of the portraits of Fidel Castro, whose funeral urn was unveiled for the first time on television. The day marked the start of a week of tributes to the “Comandante” who died on Friday at the age of 90. "

The activities in this guide will allow students to discover who Fidel Castro was and how his funeral was conducted.

- Determine the best source to consult to find the answer to a question;
- Discover information about Fidel Castro;
- Using various daily newspaper websites, find the way in which the death of Fidel Castro was announced;
- Know how Castro's funeral procession takes place.

ACTIVITY 1: Who was Fidel Castro?

To start, ask students what they know about Fidel Castro. What have they learned about this politician in the past few days?
Invite students to learn more about Fidel Castro. To do this, suggest the following three questions. For each of them, as a whole class, determine the type of source to consult in order to find an answer.

Finally, invite students to consult the appropriate sources to answer the three questions.

ACTIVITY 2: Reactions to the death of Fidel Castro

The announcement of Fidel Castro's death took place on Friday evening, November 25. How did the media spread the news?
Have students visit various daily newspaper websites to locate the first article they published on Castro's death.

In order to understand how Fidel Castro's funeral was conducted, invite students to read this article from La Presse.