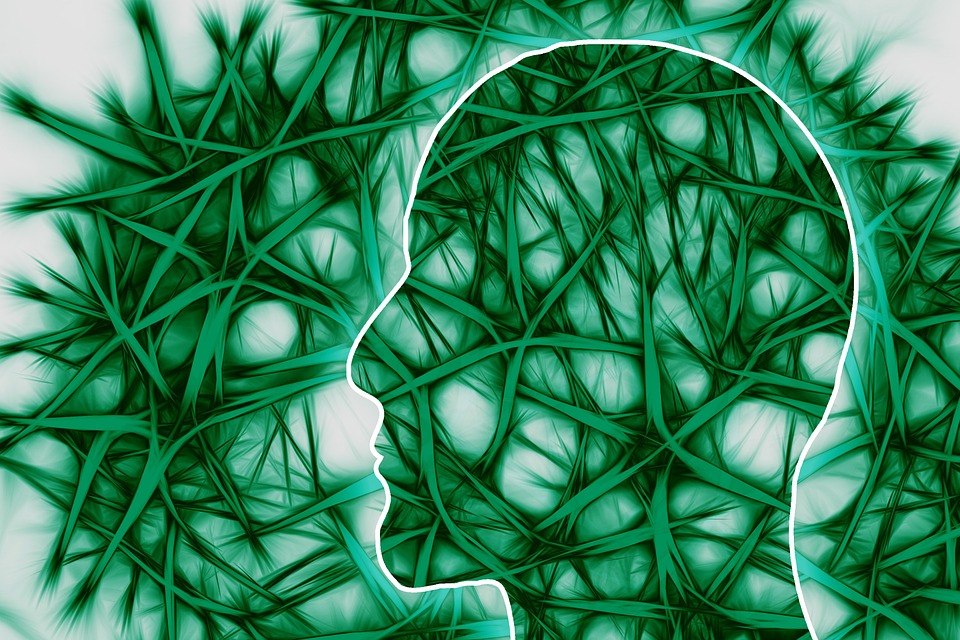 Magnetite nanoparticles which probably come from urban pollution have been found in a human brain. Let's take a closer look at what role this particle can play in certain neurodegenerative diseases such as Alzheimer's.

“Magnetite nanoparticles present in the environment can enter the human brain, where they can represent a health risk according to the authors of this study published in a scientific journal this week. However, it is still too early to establish a causal link with Alzheimer's disease, however, warned experts outside the study ”.

The next activities will allow your students to familiarize themselves with nanomaterials, nanoparticles, magnetite as well as Alzheimer's disease.

- Explain what a magnetite nanoparticle is;
- List nanomaterials harmful to the human body;
- Explain what the ingredient E171 contains in foodstuffs;
- Compare the different points of view of researchers and external experts;
- Explain the characteristics related to Alzheimer's disease.

Begin this activity by asking students if they can name or know of any nanoparticles floating in the atmosphere that they breathe every day.

Distribute to students this comparative table in order to include the arguments of researchers versus those of experts outside the study.

Begin this activity by asking students if they have ever eaten foods containing nanomaterials that are hazardous to health.

Present this item in order to make a collective reading of it. Continue by presenting this video denouncing this problem as well as the consequences incurred by the population and especially with children.

Distribute this following listening chart so that students can record their new findings.

ACTIVITY 3: Degenerative diseases of the brain

Ask students if they know of any degenerative brain diseases or if anyone around them has them.

Present this documentary on Alzheimer's disease so that students can become more familiar with this debilitating physical condition.

Have students make a graphic organizer containing the new information learned using a site such as Mindmup or Sketchboard in order to synthesize and organize their new knowledge.

Have students respond to the survey next if they believe that a loved one is suffering from Alzeimer's disease.

Sweets, cookies… Warning of nanoparticles on our plates
OBS, June 15, 2016

New alert on the dangers of nanomaterials
Le Monde, February 23, 2016