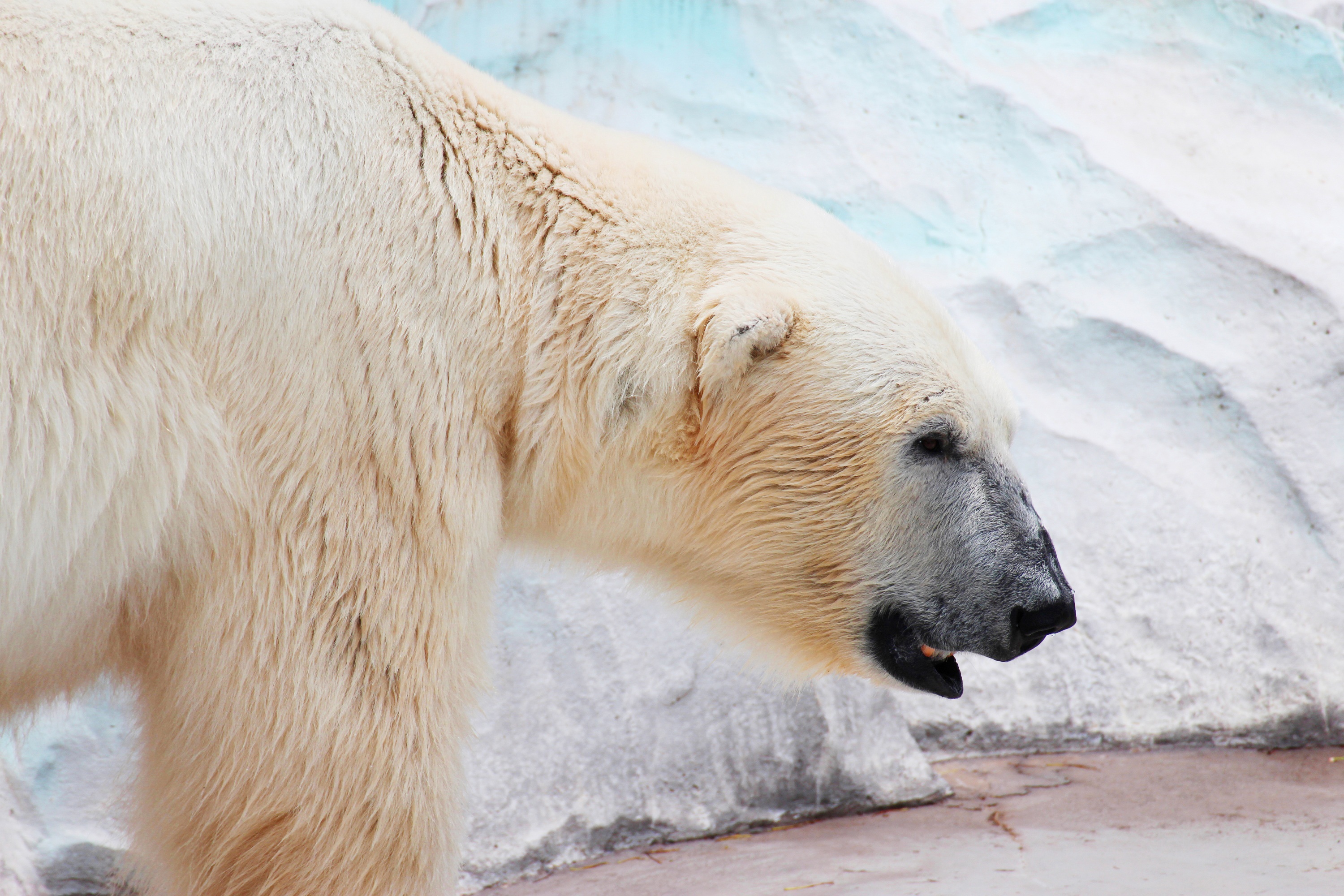 In the past few days, a viral video of a hungry polar bear in Canada's Far North has shocked thousands of internet users.

“The images, viewed over 12 million times on Facebook, were captured by Paul Nicklen, a Canadian photojournalist who works for National Geographic. The polar bear on Baffin Island appears emaciated, foaming at its mouth, rummaging through a metal barrel for food. The bear took out of the barrel what looked like a piece of a snowmobile seat to eat it. "

This educational guide will allow your students to analyze in depth the flip side of this news.

First, ask the students if they have seen the pictures of the hungry polar bear looking for food. Have they watched the video circulating on social media? If so, how did they feel when they saw the pictures?

As a whole class, observe only one or two images from the video while viewing Google Images.

Tell students that the bear eventually died shortly after being filmed. Then ask your students the following two questions:

To find answers to these questions, read this article from The Weather Network as a whole class: These images of a hungry polar bear go around the world.

ACTIVITY 2: The other side of the coin

“It's a heartbreaking scene that still haunts me. This is what famine looks like. Muscle atrophy. No energy. A slow and painful death, ”writes photographer Paul Nicklen, also co-founder of Sea Legacy, in a message accompanying the short video posted to Instagram on December 5.

Subsequently, the photographer states this:

“The truth is this: if the Earth continues to heat up, we will lose bears and entire polar ecosystems. This big male bear was not old, and he certainly died a few hours or days later. "

Tell your students that some have wondered about the causes of the condition of the polar bear seen in the video.

Invite students to read this Radio-Canada article to then summarize in a short text the opinion of Leo Ikakhik.

Finally, ask students if they believe that the publication of the video by the conservation organization SeaLegacy can be considered fake news.

Have students consult this information page on the Polar Bear from World Wildlife Fund (WWF) Canada.

Then invite them to complete next activity :

Polar bear on ephemeral ice: the impact of global warming on the Far North
Equiterre