Clothing company Urban Outfitters has put a controversial piece of clothing up for sale online. Let's take a closer look at why this bloody-looking Kent State University sweater is in the news so much.

“Many quickly made a connection between the sweater and a shooting that erupted there in 1970, when the Ohio National Guard opened fire in a demonstration against the Vietnam War. A shooting that left four dead and nine wounded. "
Source: Huffington Post
The next activities will allow students to better understand the controversy surrounding this awkwardness alluding to a shooting.

At the end of the activities, the student will be able to:
- Know the details of the Ohio shooting in 1970;
- Express themselves on the motivations of the company to act in this way;
- Name other bad taste advertising campaigns;
- Discuss the impacts related to the advertising messages of the companies;
- Understand the discomfort caused for the University of Kent State.

ACTIVITY 1: For or against this type of advertising?

Lead a class discussion to bring out the reasons why the company's gesture caused such a stir.
Introduce students to this cuff in order to elicit their reactions and then suggest that they debate different points of view on both sides of the controversy.
Here are some avenues for questioning:
What is the company's advantage in causing such controversy?
Why is Kent State University outraged as a result of this post?
What are the negative repercussions of this gesture for Urban Outfitters?
What are the positive repercussions of this gesture for Urban Outfitters?

Suggest that students learn more about the tragedy that unfolded at Kent State University over 44 years ago.
To start a discussion with the students, show them this animation Prezi  recounting the shooting of Kent State University.
You could end the activity by asking them:
- What elements of this shooting surprised them the most?
- Do you know of any other tragedies that took place in a university or school?
- What do you remember from the demonstration organized by the students?

In this activity, invite students to list other situations where there has clearly been a misstep in an advertising campaign. Every year, there are companies, or famous personalities, who have blunders with more or less impact on society. Take the opportunity to discuss these negative repercussions related to the image in the various media.
ICT TRACK:
Suggest that the students make a presentation Emaze in order to make an assemblage of the worst advertising campaigns. Additionally, have them write a meaningful slogan, for each image, to raise awareness of the impacts of unhealthy ads on society at large.
Here are some examples of the worst commercials, or missteps, of recent years:
Zara
Marie-Ève Janvier's toilet paper dress
Benetton's new ad campaign draws Vatican wrath
The failures of 2013
Worst Pubs
5 cases of companies having made mistakes in communities
Top 10 worst spelling mistakes in advertising
"Genius" named worst publicity of the year

Use the text of one of the many songs alluding to the Kent State University shooting in order to understand the meaning and intentions of the lyricists.
Watch the different cinematographic works in connection with this shooting. 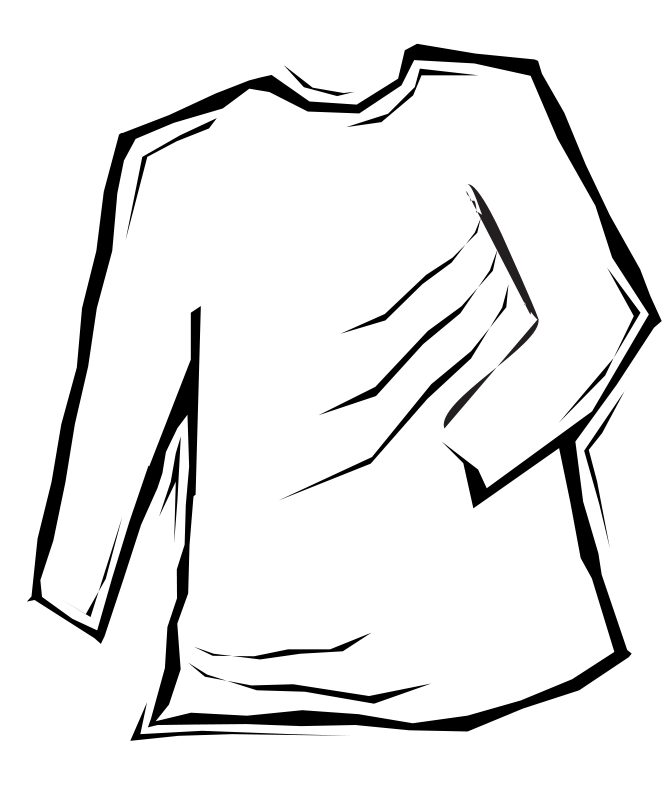 The flight of the peregrine falcons