A day of class at home to protect the planet

For a third year in a row, Collège Sainte-Anne organized its “Carbon Neutral Day” last Friday, where its 1,907 high school students stayed at home and took their courses remotely. The objective: to reduce greenhouse gas emissions by at least 7 tonnes of CO2 (the equivalent of a Montreal-Sydney return trip)!

For a third year in a row, Collège Sainte-Anne organized its “Carbon Neutral Day” last Friday, where its 1,907 high school students stayed at home and took their courses remotely. The objective: to reduce greenhouse gas emissions by at least 7 tonnes of CO2 (the equivalent of a Montreal-Sydney return trip)!

In addition to the students, the College was able to count on the participation of teachers, support staff (190 people), as well as parents. According to the establishment, if all high schools in Quebec did the same thing, the reduction in the ecological footprint would be equivalent to approximately 8 round trips by car between the Earth and the Moon (or 160 laps of the planet)!

Thus, the students followed their usual five lessons by logging into platforms that are familiar to them, for example, the Pluriportail, ChallengeU, Moodle and YouTube. They also had to calculate the ecological footprint of a regular school day. The teachers provided the scheduled lessons in real time.

Collège Sainte-Anne adopted a major technological shift in 2000, which notably made this initiative possible. The establishment of iClass revolutionized learning strategies. From an early age, students are encouraged to play an active role in their learning by using new technologies.

For the first time this year, students were invited to participate in a photo competition. Winners will be selected in three categories: best group photo at work, funniest photo and photo taken in an original place. Throughout the day, photos were displayed on the page Facebook of the Student Council and School Life of Sainte-Anne.

An initiative that is part of an important environmental action plan

" The Sainte-Anne College is the first school in Quebec to have adopted a carbon neutral day and I invite other schools to join this initiative. Cumulatively, we have saved 80,548 kilometers over the past 2 years, which equates to a reduction of 18.5 tonnes of CO2 in the air. Imagine if all the schools in Quebec got involved! », Explains Mr. Ugo Cavenaghi, President and CEO of Collège Sainte-Anne. The Carbon neutral day is part of the establishment's environmental action plan, as is the Day without light and the Waste-free day. 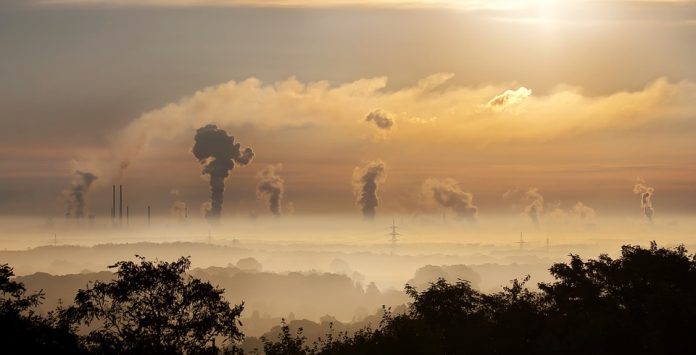