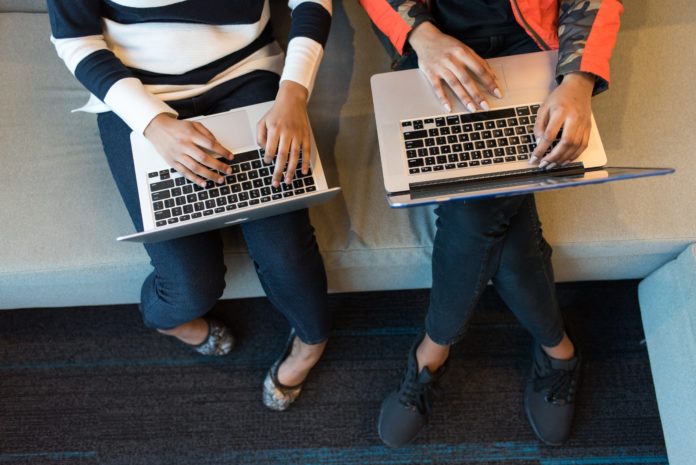 The Canadian Association for French Language Education (ACELF) will be working in the coming weeks on a serious game concept aimed at introducing young people to the Canadian Francophonie.

The pandemic has taught us to keep our distance. La Francophonie encourages us to come together! The Canadian Association for French Language Education (ACELF) will be working in the coming weeks on a serious game concept aimed at introducing young people to the Canadian Francophonie.

On November 25, the Quebec minister responsible for Canadian Relations and the Canadian Francophonie, Sonia LeBel, announced several measures aimed at supporting and advancing relations between Quebec and the Canadian Francophonie, in addition to contributing to the influence of the French language in Canada. The government of Quebec has also signed an agreement with the Federation of Francophone and Acadian Communities (FCFA) of Canada in order to strengthen and increase the rapprochement with Quebecers.

On the education side, two measures:

A new French-language research assistance service in Canada, which will be piloted by theACFAS;

· A new educational resource for primary and secondary education in French, which will be developed by ACELF.

Get to know each other better through play

The director of ACELF, Richard Lacombe, acknowledges that, during the announcement, the Quebec minister gave very few details about the new educational resource. "It is quite simply that we have, for the moment, only the main orientations of the project", he says.

On the other hand, it can already let people know that it will take the form of a serious game which will contain "fun and stimulating activities". Remember that this type of game aims to make a serious dimension of a subject attractive through a form or interactivity, which is also intended to be fun. Serious play is part of the gamification trend in the world of education.

ACELF is renowned for creating digital activities for elementary and secondary school teachers that focus not only on the Francophonie, but also on building Francophones' identity. This is already the case with the National Francophonie Week, as well as the popular Bank of educational activities.

For Richard Lacombe, the next creation of the ACELF should offer teachers "a variety of fun activities (of educational value) to address not only the history of the Canadian Francophonie and of the provincial and territorial Francophone communities, but also current components illustrating their vitality ”.

The director general mentions in particular themes as diverse as music, visual art, literature, links with aboriginal communities, the contribution of recent immigration or the richness of cultural diversity. Other themes can be added such as geography, sport, leadership, youth entrepreneurship and even influential French-speaking YouTubers.

Once again, these are avenues for reflection, reminds Richard Lacombe. The creation process has only just begun. One thing is certain: the new platform will be free for everyone.

According to Mr. Lacombe, teachers should be able to use this new material especially in history, French and social science lessons. “In short, we are adding a simple and attractive resource for approaching Canadian Francophonies in the classroom,” he concludes.

During the announcement, Minister LeBel also presented the addition of a component of activities in French intended for Francophone entrepreneurs, during major Canadian economic events. The Federation of Quebec Chambers of Commerce (FCCQ) will be responsible for the implementation of this action.

For its part, the Fédération culturelle canadienne-française (FCCF) will set up a collaborative hub for francophone arts and culture. Finally, the Minister also mentioned the creation, in the television production sector, of two grants to support emerging creators of the Canadian Francophonie, as part of the Créateurs en série program. TV5 / Unis.tv.

In addition : A summary of the measures announced by the Government of Quebec

A look at educational continuity in the world