Twitter at the service of spelling: discover the "#twictées"

Teachers are constantly finding new uses for the social network that is Twitter. Here is a recently appeared, the #twictée, to reinforce spelling learning.

Teachers are constantly finding new uses for the social network that is Twitter. Here is a recently appeared, the #twictée, to reinforce spelling learning.

The #twictées are micro-dictations. "Micro", because the words must respect the format of Twitter, ie 140 characters maximum. They are created by one #twittclass for the attention of another. The #twittclasse is a class with an identity on Twitter and using it in an educational way.

Concretely, class A prepares the dictation and sends it to the attention of class B, with which it is twinned. The teachers first agreed on the points to be included. The text is read and worked on in class B like a traditional dictation, then an exchange between the students follows to arrive at an orthographic consensus, which will be sent back to class A.

Following the return of their #twictée, the “twictonauts” of class A are invited to collectively write, still in 140 characters or less, justifications on the spelling difficulties posed by their text. These explanations are called "#twoutils", which are then sent to class B. Finally, class B performs the correction in the light of these #twoutils and returns it without fail to class A. We can watch this presentation on Prezi to understand well.

In this exercise, the students are sometimes transmitters, sometimes recipients, which reinforces the learning of spelling in a fun way. In addition, the use of the Twitter network gives a social dimension to spelling.

"It is an activity in which the students live an experience where the relationship to writing is positive", sums up Nathalie Couzon, a French secondary school teacher. She is more and more interested in it. “In the #twictées, collaboration effectively supports the construction of knowledge and reflection on digital identity. It's the renewal in mode 2.0 of the dictation ritual! "

To participate in the official global #défitwictée, 2014-2015 season, you must come forward to the animators @teachers Where @Karabasse77. Otherwise, we can surely organize ourselves among colleagues!

To read, a meeting with one of the creators of the #twictées, Fabien Hobart. 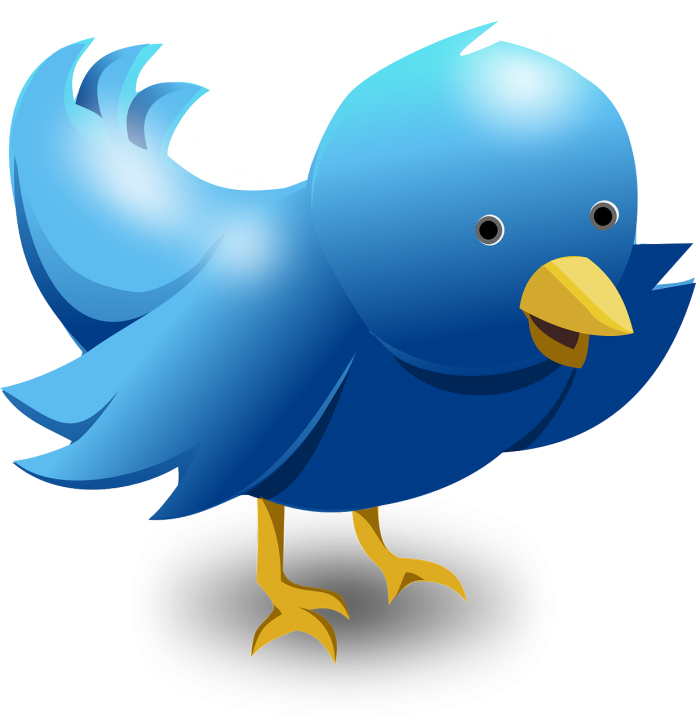 Improving French at your fingertips