Turn a flat screen into an Android tablet

Touchjet announces the launch of its Wave application

Tablets and interactive whiteboards have made their way into education. However, their acquisition and maintenance cost poses challenges in certain environments. Many will therefore be happy to know about this new possibility of transforming a television or a flat screen monitor into a tablet or interactive whiteboard!

Tablets and interactive whiteboards have made their way into education. However, their acquisition and maintenance cost poses challenges in certain environments. Many will therefore be happy to know about this new possibility of transforming a television or a flat screen monitor into a tablet or interactive whiteboard!

American company Touchjet recently announced the upcoming release of Wave, a device that transforms a 20- to 65-inch diagonal flat screen TV or monitor into an Android tablet or interactive whiteboard. All of this simply requires the installation of a sensor at the top of the device, connected to it by an HDMI wire. Thanks to the functionality of the sensor, the television becomes a touch screen.

Because of its Wi-Fi capabilities, Wave also connects the TV to the Internet. It then becomes possible to download applications easily. Features allow you to configure a phone or other smart device to act as a remote control. Optional items are available, such as a microphone and camera system, to turn the screen into a video conferencing tool.

Applications like Wave are likely to have significant repercussions on the education community. Indeed, by transforming a simple television into a smart device equipped with a touch screen and connected to the Internet, they allow easier access to educational applications, formerly accessible only on portable devices.

During a recent Quebec study, several primary and secondary teachers mentioned that constraints relating to training, support and logistics explained their reduced use of the interactive digital whiteboard in the classroom. Applications like Wave could help simplify use and logistics, in addition to reducing costs to democratize access to technology in the classroom. And that's without counting the possibility of reviving old televisions or monitors!

It is a safe bet that this "craft" will certainly interest the students too!

The introductory price is 299 $US and the first shipments are scheduled for October 2016. To complete this, schools in Quebec can purchase flat screens of 20 inches or more from 65 $CAN with OPEQ. 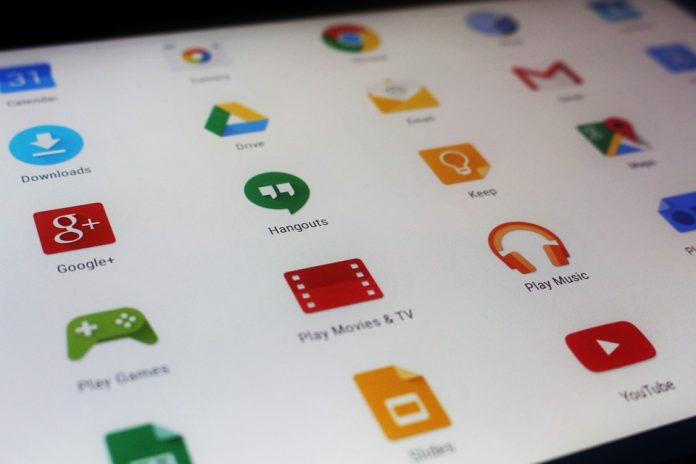