A collection of six inspiring speakers. Eighteen minutes each. Almost a hundred attentive educators. Dozens of innovative ideas. A rolling fire of animations. Here is the program of the first French-speaking TEDx (Technology Entertainment Design) conference which took place Wednesday evening in Montreal.

A collection of six inspiring speakers. Eighteen minutes each. Almost a hundred attentive educators. Dozens of innovative ideas. A rolling fire of animations. This is the program for the first French-language TEDx (Technology Entertainment Design) conference on education which took place Wednesday evening in Montreal.

"I only thought that by being a little disobedient pedagogically, we would arrive at such an evening, launched Pierre Poulin, initiator of the event and creator of the now famous iCl @ sse in Saint-Léonard. Innovation and education are two words that we don't often see in the same sentence, but it won't be a surprise after tonight ”.

From China, where he is working to implement the iCl @ sse model, the teacher at the Commission scolaire de Montréal Emmanuel Bernet, opened the ball. He presented an educational model that he considers promising for the motivation of young people: classroom management by workshops. His research concludes that ICT, used in this context, “would greatly promote the affective engagement of students”. It makes four important recommendations to promote student learning and engagement in a context that is a little more suited to their reality. Among these are the purchase of recent and varied computer equipment, the combination of different modes of ICT integration and the reduction in the ratio of students per class.

The Director of the Canadian Education Association, Ron Canuel, for its part pronounced on courage. The one who wanted to make a real difference for students when he started his career spoke of a series of shocking observations. “Education is an investment and should never be seen as an expense. Technology is a lifelong reality in our society and our students and educators deserve the best tools to teach ”.

Teacher at Wilfrid-Bastien primary school, Francois Bourdon then invited participants to question their beliefs. Behind him is a recent photograph of desks lined up in a university teacher-training classroom. “This is where we give education courses in 2012,” he laments. How to be creative in such a context? When he started his career, he especially didn't want to learn how to survive 35 years of teaching. He changed his classroom environment, his pedagogy and his way of evaluating. “I am often asked where I work in my classroom since I no longer have an office. I answer that I work everywhere, with the students, ”he says.

Watching her son's ups and downs at school, Sebastien stasse arrives at two observations. “It is not normal that the school is unable to give the desire to learn from kindergarten. That my son comes to love at school should not rest on the shoulders of a single teacher throughout his academic journey. Teachers make a difference, but on their own they cannot change the system. After several years of teaching, the one who "wants to change education" has made the leap to school administration.

"A thousand times master of the last few meters" was one of the metaphors of Francois Rivest. This colorful educational advisor recounted the end of a running race when he was in a running club. He pictured the exceptional motivation he felt when his coaches ran with him the last few meters of a particularly difficult course. He draws a simple lesson from this. "When I'm there, next door, that's how I manage to be an agent of change."

"What if school walls became windows?" Asked the social media expert at the school. Mario asselin. He presented a collection of pearls from his students who had been asked, at the time, to stop writing on their class blog, an educational project in which Mr. Asselin already believed in 2003. Why? Because the misspellings of their imperfect posts posted on the Web were damaging the reputation of the school. “School in a vacuum is over, it is no longer possible,” he concludes.

Eighteen minutes to transition to an education adapted to the 21e century was announced in the program of the event. Goal achieved ! The six videos captured during the event will be online shortly on the official website of TED.

To learn more about the TEDX Wilfrid-Bastien conference 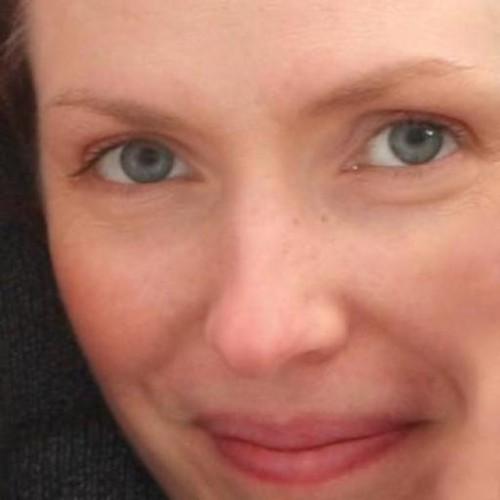 Engagement and the technological myth in the classroom

TEDxWilfridBastienEd 2014: unveiling of the online conferences