Feedback on Hooked on School Days

From February 17 to 21, Hooked on School Days (JPS) were held, a week to remember that school perseverance is everyone's business. We discussed it with Isabelle Plante and Isabelle Archambault, researchers at UQÀM and UdeM.

From February 17 to 21, the Hooked on School Days (JPS), a week to remember that perseverance in school is everyone's business. We discussed it with Isabelle Plante and Isabelle Archambault, researchers at UQÀM and UdeM.

The JPS were in their 15e editing. The Government of Quebec, the Lucie and André Chagnon Foundation as well as the organization Avenir d'enfants are the main supporters. And this year, on the line of engagement, as spokesperson, we find the perfect example of the athlete who has succeeded both academically and sportingly, Laurent Duvernay-Tardif!

Why the JPS? To remind all of society - elected officials, employers, parents, school and early childhood workers - that everyone has an essential role to play in the success of young people. The slogan of this year, "Our actions, a + for their success", moreover indicates it very well. During the week, multiple activities across Quebec took place to raise awareness of both academic success and its double, dropping out.

Know how to detect stall

Isabelle Plante, professor in the didactics department and holder of the UQÀM Research Chair on Gender Equality in Schools (CRÉGÉ), was particularly interested in the causes that lead to dropping out. In an interview, she recalls that while it is true that there are more dropouts in the public than in the private sector and more graduates in the private sector (between 35 and 40 % more), there is an element which, generally a few weeks before dropping out, triggers it. It can be a clash with the police, a sexual assault, death in the family, a heartache… "You have to be on the lookout, support the students," said the academic. But a good part of the solution, assures Ms. Plante, lies in interventions with the youngest.

And it starts in his opinion by learning French, "which does not seem as valued as mathematics". In elementary school, there are large gaps in French between girls and boys. However, a math problem is also an understanding of French. And research tends to show that fluency in reading and writing promotes academic success.

What about pupils with an immigrant background?

Does this mean that immigrant students are doomed to fail because they have less command of French at the outset? Associate professor at the School of Psychoeducation of the University of Montreal and specializing in the educational experience of immigrant students, Isabelle Archambault is not convinced. " On the contrary. Students with an immigrant background (from 1st and 2e generation) generally fare better than their Canadian-born peers to Canadian-born parents (3e generation and more). Certainly, some national groups do better than others. In addition, newly immigrated girls "are generally more engaged and do better", although "in some families the disadvantage of girls compared to boys is greater," she says. Overall, however, “children's academic success is often seen as an indicator of the success of the family's migratory project,” she concludes.

Moreover, for her part, Isabelle Plante is concerned about the fact that boys in Quebec get work even though they have not finished high school. One can wonder if "society values the diploma that much if it employs a young person who does not have one ..." 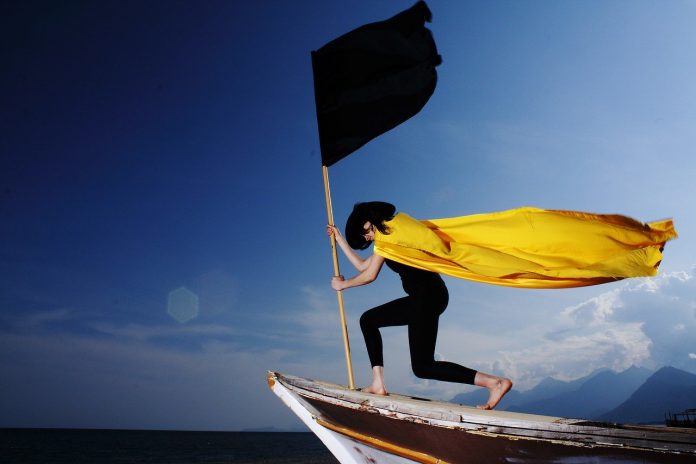