Back to school: only a third of students will be on school benches, UNESCO warns

900 million students from pre-primary to secondary (out of the total of 1.5 billion students in the world) should normally have returned to school between August and October. UNESCO figures show that at this point only half is expected to return. [Communicated]

NEW YORK, September 01, 2020 / PRN Africa / - This year 900 million students (out of a total of 1.5 billion students worldwide) from pre-primary to secondary school should have returned to school. school between August and October. Figures from the United Nations Educational, Scientific and Cultural Organization (UNESCO) show that at this point, half of them - 433 million in 155 countries - are expected to return.

UNESCO stresses that more than half of the 900 million pupils who start the new school year should follow distance education, in whole or in part. However, the majority of these learners and their families were still waiting for clear indications of what to expect when the 2020-21 school year begins, just weeks away from the scheduled date.

The education crisis is just as serious as ever

This situation poses major problems because of persistent inequalities in distance education, which particularly affects the most vulnerable populations.

"The education crisis is as serious as ever," said Audrey Azoulay, Director-General of UNESCO. “Several generations find themselves threatened by these school closures which affect hundreds of millions of students and have now been going on for many months. There is a global educational emergency here, ”warned the one who heads the UN agency in charge of education in the world.

To date, around the world, students have lost an average of 60 days of schooling since the start of the school closures in February and March 2020. The risks in terms of dropping out of school, of quality of learning, but also in terms of economic and social situation, are important. "It is therefore crucial that education authorities quickly find a way to ensure the return to school while protecting the health and safety of students and school staff," said UNESCO.

To help countries prepare the timetable, conditions and processes for restarting educational institutions, UNESCO, in collaboration with the United Nations Children's Fund (UNICEF), the United Nations World Food Program ( WFP) and the World Bank, has developed a framework for reopening schools and is working closely with ministries of education on plans to bring students back to class.

Ensuring the continuity of girls' education

The most vulnerable students, especially girls, are particularly affected by the absence or uncertainty regarding their return to school.

On August 31, UNESCO launched a program to ensure the continuity of girls' education, as part of the Global Coalition for Education. This campaign aims to ensure the continued learning of girls during school closures and their safe return at the start of the school year, given the obstacles they face outside the education system, including teenage pregnancies, early and forced marriages and violence.

Thanks to the Coalition's partnerships, a set of communication and promotion tools as well as a back-to-school guide for girls have been produced and will be distributed to all stakeholders. 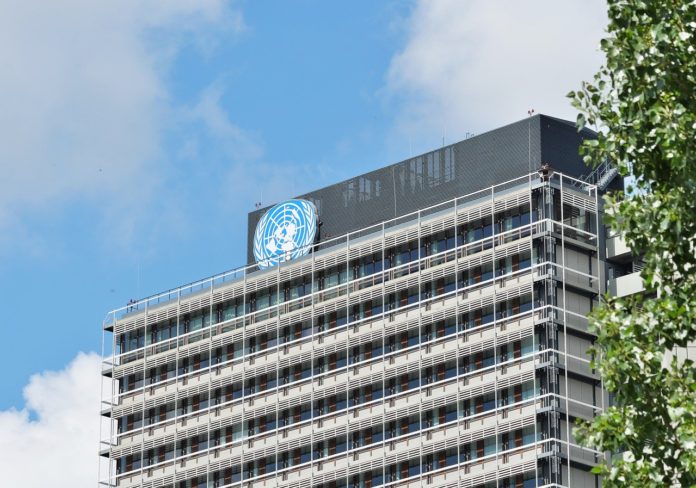 2020 in the life of a teacher: Arriving at Christmas… dead!