What is a digital book?

To better understand the technological evolution of the book, it is important to understand its origins.

(continuation of the file ...)

The book is something deeply rooted in our lives in general: whether you are a reader of ancient literature, a fan of detective literature or simply regular daily newspaper, reading is part of our lives. The technology that enables this reading has evolved and is on the verge of a digital revolution. We can even say that this revolution is already well started.

To better understand the technological evolution of the book, it is important to understand its origins.

I will not specify here the beginnings of writing, but they are intimately linked with the creation of a support to preserve traces of it. Whether on stone, wood, clay tablets or even dried leaves, the desire to create a durable medium is at the heart of the creation of the book. We waited until the end of Antiquity to see the codex, which is really the ancestor of the book. The rolled up parchments were then put aside and the leaves were now attached with a binding. It was therefore easier to put the document on a table and open it. This was only a step since other innovations followed to make it easier to read. Capital letters, punctuation and table of contents, for example, made the codex even more practical and thus laid the foundations for our current book. Over 1,500 years later, these innovations are still part of our lives.

The idea of digitizing a book dates back to 1971 with the Gutenberg project. It was not yet a question of a digital book, but of digitizing a paper book to make it available on a computer. We go back to the beginnings of the Internet network. The first book transcribed on a computer was the United States Declaration of Independence.

The birth of digital

The birth of digital devices was much shorter than that of books, but it dates back longer than you might think. Numeric is associated with number. Numerical calculation is done with numbers while algebraic calculation is done with variables. We therefore created a language composed of two digits, more specifically of 1 and 0. This binary language specifies an opening or a closing. In a device, this combination of 1s and 0s allows the flow of electricity in the circuits and thus the creation of a comprehensible result for the computer which processes the information. This information is then decoded and readable for us.

The first digital communication device dates back to the end of the 18th century with the invention of the telegraph. His concept was simple. We communicated by establishing or interrupting an electric current based on a code previously set up. It is therefore wrong to say that the invention of digital devices is recent! A multitude of technical problems hampered the use of the telegraph and digital communication was replaced towards the end of the 19th century by the famous analog telephone of Alexander Graham Bell. It was not until the end of the 1940s and the invention of the first computers for a digital return. It is in this context that transistors will be invented, acting as switches in the first electric circuits to pass electric current (1) or interrupt it (0). Originally, these first circuits were very large, but the conquest of space allowed a phenomenal effort of miniaturization. This evolution towards ever smaller objects has meant that today we have smart phones with a raw power equivalent to that of the Apollo lunar module!

- What is a digital book?
A little history
The birth of digital

- Some examples of digital books in schools
References and useful resources 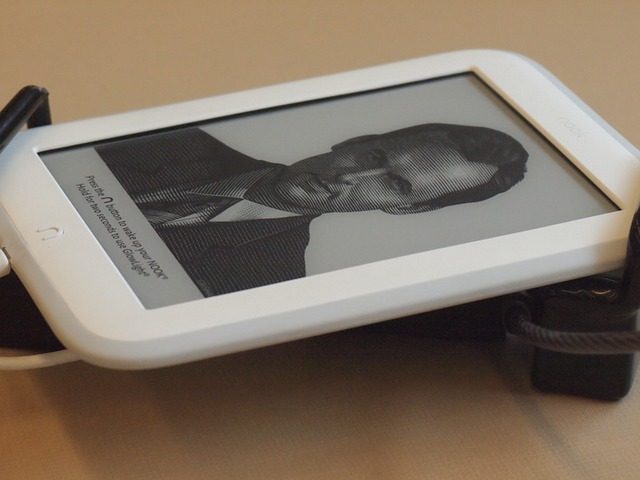 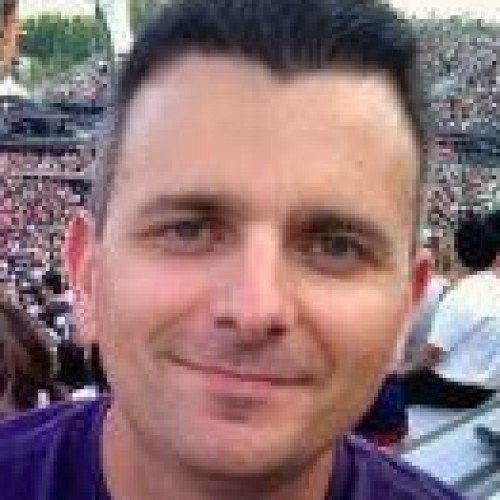