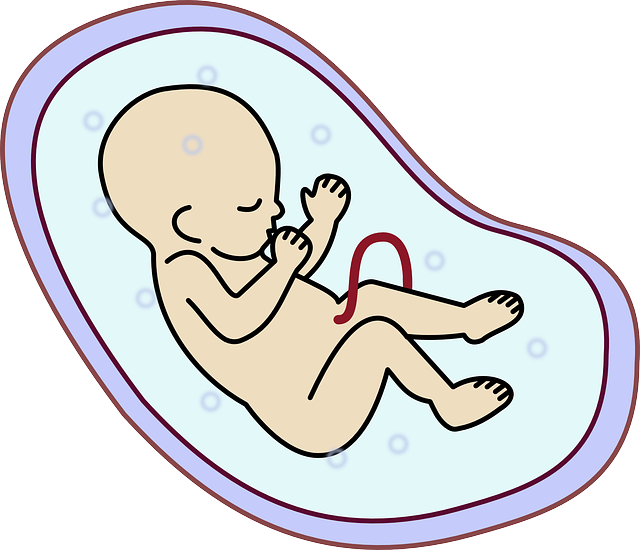 Chinese researchers have done what no one had yet dared to do: alter the genes of a human embryo. Let's see why the scientific world is worried about this unprecedented discovery.

“It would be a question of modifying the human genome while it is still in the embryo state. In this way, one could not only modify the genetic material of a person, but also the DNA that he transmits to his possible descendants. “Bad” genetic codes would be deleted while we could add “good” ones. "

The next activities will allow students to learn more about the manipulations carried out on embryos by scientists as well as on the DNA of the living universe.

- Understand what human and animal embryos are;
- Explain what a person's DNA is and how it works;
- Write an article for an encyclopedia intended for young Internet users;
- Name a salient fact that required the collection of a person's DNA.

ACTIVITY 1: What is an embryo?

To start this activity, present students with this video to make sure everyone has a common understanding of what an embryo is and how it works.

Distribute this survey, in connection with the video, in order to validate the students' understanding of embryos.

Suggest that the students write an index card to feed a global encyclopedia for children called Wikimini. Invite them to write an article, while adapting their language level, so that the readers of this site can benefit from the research that your students will carry out.

Distribute to them the following work outline so that they can record the information that will be contained in their Wikimini article.

ACTIVITY 3: What exactly is DNA?

Begin the activity by presenting this video.

Continue by presenting this environmental campaign unusual in connection with the DNA of individuals which explains how it is possible to be incriminated simply by its DNA.
Explain to the students that they will be developing a description of a person who made the headlines because of their DNA. Students can research to find a happy or less happy story related to an individual's DNA. Whether it is during a genealogical research or to solve a crime, the examples are diverse on the web.

Suggest that students use ThingLink in order to record the information they find on the subject of their research. The sites of Pikto Chart or that of Glogster can also be good technological choices.

When the Chinese modify the human genome
Le Figaro, April 24, 2015

Moratorium on manipulations of the human genome: too late?
The Montcalm express, April 15, 2015