The Technoscience Network and its regional organizations are inaugurating the 61st season of the Hydro-Québec Science Fair.

“In the context of the pandemic, the Network and its regional organizations have made several efforts to ensure that young people can participate in events in virtual mode. As soon as the events were canceled last spring, our team put everything in place so that young people could experience science and technology again, as quickly as possible. From next March, the Hydro-Québec 2021 Science Fair projects will be presented in virtual form. This 61e edition will certainly be different but just as enriching and dynamic for young people interested in science and technology! »Emphasizes Ms. Marthe Poirier, Executive Director of the Technoscience Network.

It will be possible to discover the projects of high school and college scientists from across the province during the twelve regional finals of the Expo-sciences Hydro-Québec. “Some will present the project they had prepared for the 2020 edition while others will discuss the discoveries they have made this year. It will be a showcase of choice for young people interested in science and technology from across Quebec. »Underlined Mr. Beaudoin Bergeron, Chairman of the Board of Directors of the Technoscience Network during the virtual launch.

Presented by Hydro-Québec since 2011, the Expo-sciences program has enabled hundreds of thousands of young people to dare to science for more than six decades.

"I am convinced that it is by living constructive experiences that young people forge their personality, discover what drives them and develop a thirst for innovation which contributes to building the society of tomorrow", affirms Claudine Bouchard, head of the evolution of the company and Vice-President - Strategic Procurement at Hydro-Québec and Honorary President of the 61e Hydro-Québec Science Fair season.

It is during the twelve (12) virtual regional finals, which will take place in March across Quebec, that the 125 projects of the secondary and college component that will participate in the Super Expo-sciences Hydro-Québec will be chosen. This great Quebec final will be held virtually from April 22 to 25, 2021.

In May 2021, the regional finals of the primary component will come, which will also be presented in virtual mode.

The topics covered are varied and often reflect the concerns of exhibitors: environmental issues, rare diseases, social phenomena, the use of new technologies and artificial intelligence and more.

The regional finals and the Quebec finals are open to the public free of charge. To visit the virtual finals, only one front door - technoscience.ca

Thank you to our partners

The Hydro-Québec Science Fairs are coordinated by the Technoscience Network and its regional organizations and are made possible thanks to the support of Hydro-Québec, a presenting partner. This program is financially supported by the Ministry of Economy and Innovation, through the NovaScience program. The Technoscience Network also benefits from the support of major national partners: the Federation of Professional Staff from Universities and Research, Druide informatique inc., Ubisoft and the Association for the Teaching of Science and Technology. BLD publications (Explorers, The Resourceful and Curium), La Presse + and the Association francophone pour le savoir are the media partners of Expo-sciences Hydro-Québec. 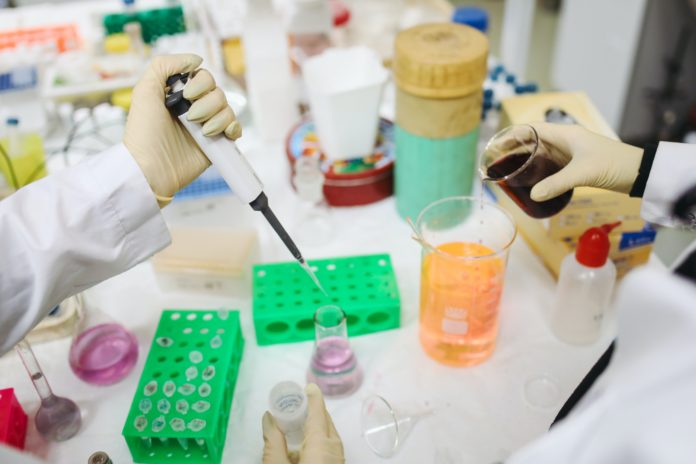