The Parlements at the elementary and secondary levels present a method of operation of the student council that encourages their participation in decisions affecting the life of their school. Very popular in Quebec schools, this simulation has real citizenship education value.

The Parlements at the elementary and secondary levels present a method of operation of the student council that encourages their participation in decisions affecting the life of their school. Very popular in Quebec schools, this simulation has real citizenship education value.

As can be read on the website, “Made up of students elected by their class, the student council meets to discuss, propose and prepare projects for the school. Like the Parliament of Quebec, a Parliament at the elementary or secondary level is made up of a lieutenant-governor (the school principal) and deputies (the student council). "

The Elementary Parliaments and in high school were established by the Jean-Charles-Bonenfant Foundation of the National Assembly of Quebec. They are supported by several major partners, such as Quebecor, the Desjardins Foundation, the Chief Electoral Officer, Laval University, the Federation of Quebec School Boards and the Federation of Quebec Parents' Committees. More than 650 schools have registered since 2006.

In addition to joining the field of the social universe of the Quebec school training program, the Parlements at the elementary and secondary levels meet the objectives of the program of complementary educational services in school life. By getting involved in their student council, young people take responsibility and develop a sense of citizenship, assert their moral sense, improve their interpersonal relationships and increase their sense of belonging to the school.

Here is an example taken from the last newsletter: on October 9, 485 young people from the Académie Ste-Thérèse elected MM. Gabriel Monette (Prime Minister) and Hugolin Jodoin-Michaud (Deputy Prime Minister). The electoral campaign was carried out according to conventions, including respect for its opponents, validation of display advertising, public speeches in the rules of the art, etc. Former school deputies played the roles of deputy returning officer and poll clerk in order to validate the identity of each voter and thus ensure the smooth running of the vote, supported by staff members. After a visit to the Parliament Building in Quebec City, the official swearing-in of new deputies and members of the Council of Ministers took place.

Some recent news from parliaments:

The Jean-Charles-Bonenfant Foundation of The national assembly offers free technical and professional support to each participating school given by the Coordinator of Parliaments at primary and secondary level, including training taking place at the school. Teaching guides, bracelets, certificates, a poster, a flag and a banner are also given to registered schools. We can find out more in viewing this page. 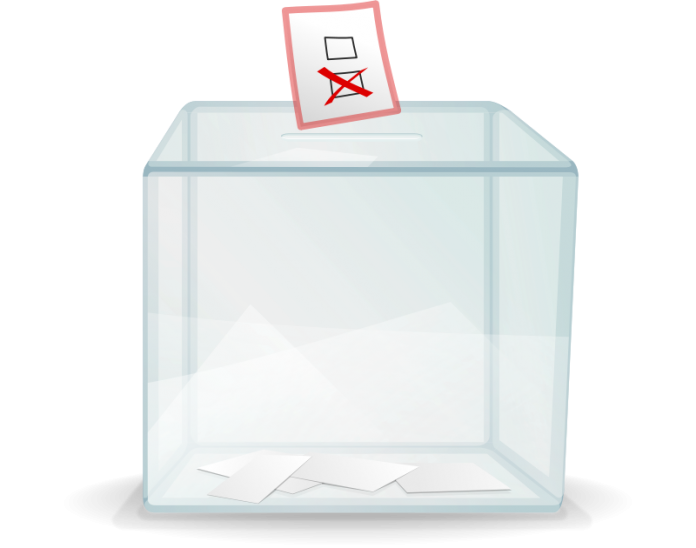 It's back to school for primary and secondary parliaments

Parlements in elementary and secondary schools: student involvement rewarded at a gala

The network of student councils in Quebec arouses enthusiasm

The students of the Gentilly school receive the Minister St-Pierre