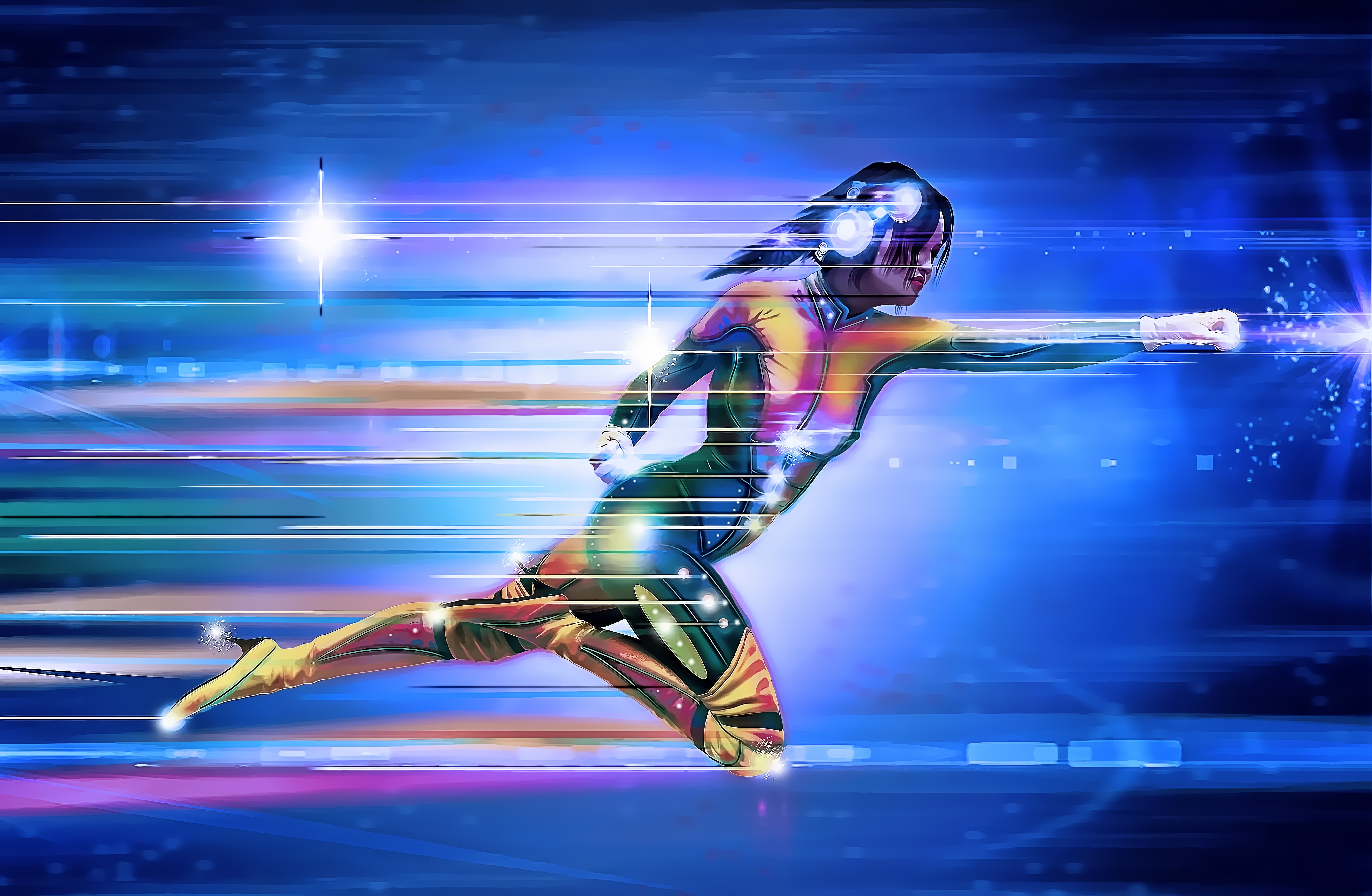 "For this new edition of the International Day of Women and Girls in Science - organized by UNESCO and UN-Women - we started with an already "too well" known assessment: despite some evolutions, women are still underrepresented at all levels in science, technology, engineering and mathematics (STEM). With a key figure hammered home by all the speakers on this day for the research field: only 28% are women."

Source: Sciences and the Future

"Gender stereotypes applied to subjects and fields of study persist in our school system and are partly responsible for the different career choices of girls and boys. These stereotypes are not the result of a deliberate ill will on the part of the actors in the education system. On the contrary, most of them are motivated by a concern for equality, but they lack the time and the tools to question themselves effectively. And they act with the idea that co-education would automatically lead to equality.

The following activities will allow students to better understand the opportunities related to the world of science.

ACTIVITY 1: A day to encourage girls in science

The UN organizes a day to encourage girls and women in science, on February 11 each year, and since this year.

Using the article " What to do to get girls to do science? Ask students to answer the following questions:

ACTIVITY 3: Measures for Women in Science

With the students, discover different stories of women working in science.

What to do to get girls to do science?
Educational Notebooks

Science by and for women at UNESCO
Sciences et Avenir, February 11, 2017

Science is for girls
European Commission