According to British researchers, limiting, regulating or even banning cell phones in schools would have positive impacts on student learning.

According to British researchers, limiting, regulating or even banning cell phones in schools would have positive impacts on student learning.

The debate over the use of cell phones in schools is not new. Some are in favor, saying that these devices open interesting educational possibilities. Others wish they were the opposite prohibited in classes and even at school.

A recent discussion article written by the Center for Economic Performance at the London School of Economics and Political Science paints a rather negative picture of cell phones in school.

Researchers studied the effects of restrictive policies on mobile device use on student productivity. Their intention was to estimate the effect of the phone ban on academic performance.

According to the results obtained by the researchers, students attending schools that banned the use of mobile devices at school saw their average productivity increase by just over 6 %. According to the authors, banning cellphones at school would be equivalent to adding one hour of learning per week, or five full days of school per year.

An even more effective measure for the weakest and least motivated

As part of their study, the researchers also crossed different data for each of the students. The analysis also led them to conclude that banning cell phones in school was even more beneficial to weaker and less motivated students, who overall saw their productivity increase by more than 14 %. This could be explained by the fact that these devices are major sources of distraction, and that this category of students, which sometimes presents learning and motivation problems, is more likely to be affected.

However, the authors would like to point out that the results of their work do not call into question the educational potential of these devices. Rather, they are of the opinion that it is necessary to better supervise their use in school to prevent their potential for distraction from overshadowing their educational aims.

And you what do you think? What do you see in your practice? 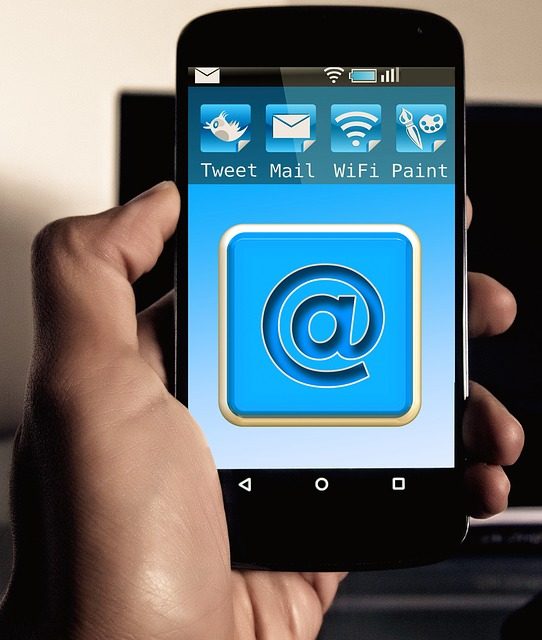