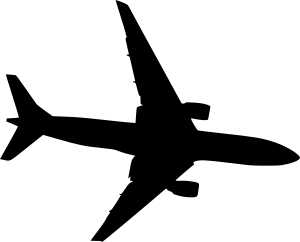 Malaysia Airlines flight MH370 mysteriously disappeared from radar screens on Saturday March 8. After several days, experts still do not know what happened to this plane.

“The MH370 left its path, halfway between Malaysia and Vietnam, an hour after taking off from Kuala Lumpur for Beijing, with 239 people on board. It was 1:30 am, Saturday March 8th. ”
Source: La Presse
For more than a week, many hypotheses have been put forward to explain this mysterious disappearance. Meanwhile, the international search effort, which includes assistance from 14 countries, 58 planes and 43 ships, is carefully scanning various areas in Southeast Asia in order to locate the Boeing.
The following activities will provide information on the disappearance of flight MH370, one of the most mysterious in the history of modern aviation.

At the end of the activities, the student will be able to:
- Name the elements relating to the disappearance of flight MH370;
- Understand that several hypotheses have been put forward to explain the disappearance;
- Understand the evolution of the news by completing a timeline made up of elements reported by the media;
- Locate the different search areas in South East Asia on a world map.

ACTIVITY 1: The disappearance of flight MH370

ACTIVITY 2: The evolution of the new

The news regarding the disappearance of flight MH370 has evolved a lot in recent days. Invite students to place the following events reported by the media on the timeline.

The international community is involved in the search for the missing plane. Search operations at sea cover nearly 90,000 square kilometers.
As a whole class, read the Extended Search Area section of the following article and identify the search areas that are mentioned on a map of Southeast Asia.
Malaysia Airlines Boeing: Satellite Contacts Hours After Disappearance
Le Monde, March 14, 2014
If you have an interactive whiteboard, you can complete this activity using the resources (geographic maps) found in the tebeware. Or, check Google Maps to locate search locations using annotation tools to mark them. 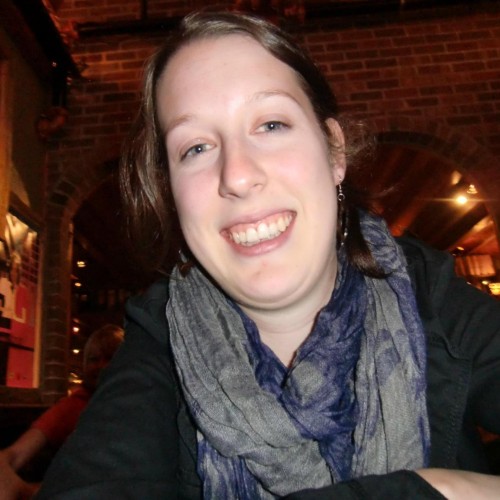 Be informed: It doesn't change the world. Truly?

The ABCs of SCOOP!