Tools to fight harassment and stereotypes

Students may experience situations for which they are not necessarily prepared, such as violence and stereotypes. To approach these subjects without stigmatizing, prevent without falling into an alarmist discourse, here are some resources.

Students may experience situations for which they are not necessarily prepared, such as violence and stereotypes. To approach these subjects without stigmatizing, prevent without falling into an alarmist discourse, here are some resources.

The French company Tralalere offers many programs to give young people and mediators tools for dialogue and reflection on this subject. She recently launched two new cartoon series for ages 7-12 featuring the characters “Vinz and Lou” as well as a serious high school game.

Vinz and Lou stop the violence : 5 cartoons to fight for peace in the playgrounds

An offbeat tone and a rigorous message to deal with the following themes: harassment / cyberstalking, fainting games, discrimination and disrespect for privacy.

Vinz and Lou: girl / boy relationships: 3 cartoons to go beyond the stereo types

Girls and boys, this is not always straightforward. Accept the other in their difference, live together in mutual respect, respect each other, avoid violence, fight against prejudices, question stereotypes… it's like everything, it can be learned!

The objective of the new series " Vinz and Lou: girl / boy relationships Is to help girls and boys aged 7 to 12 live better together on a daily basis.

Three humorous cartoons to tackle concrete situations faced by children and deal with the following themes: no to stereotypes! ; Representation, orientation, projection, profession; parity and legitimacy. The videos are supplemented by educational support sheets.

A serious game for stop violence in high school

To approach school violence in high school and learn to detect racketeering, rumor and discrimination, discover the serious game online " Stop the violence! ". The latter offers the player to put himself in the shoes of a student who gradually discovers different manifestations of bullying in his school. The program is aimed at witnesses as well as victims and actors of violence.

Through this game, the pupil is an actor in his own learning: it is he who investigates, he judges the relevance of the clues collected and then gives his version of the facts.

The investigation phase is supplemented by several resources: video testimonies of the victim, quizzes and key messages.

A tablet version will soon be available. 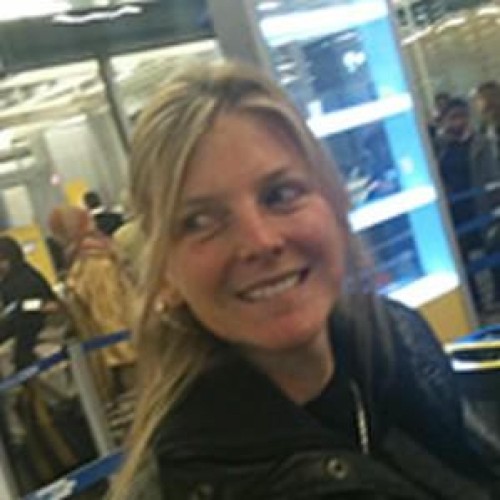 Aurelie Julienhttp://www.ludomag.com
Editor-in-chief of LudoMag (www.ludomag.com), a French online magazine specializing in everything related to digital education, Aurélie Julien produces news, articles and videos in this field. She is interested in the feedback of concrete uses in class, from nursery school to high school, and encourages the dissemination of experiences and good practices from teachers to the entire French-speaking community.

France: The great e-education plan will go through the shelves

What if we created the Quebec Network of Curious and Connected Grandparents in Education?