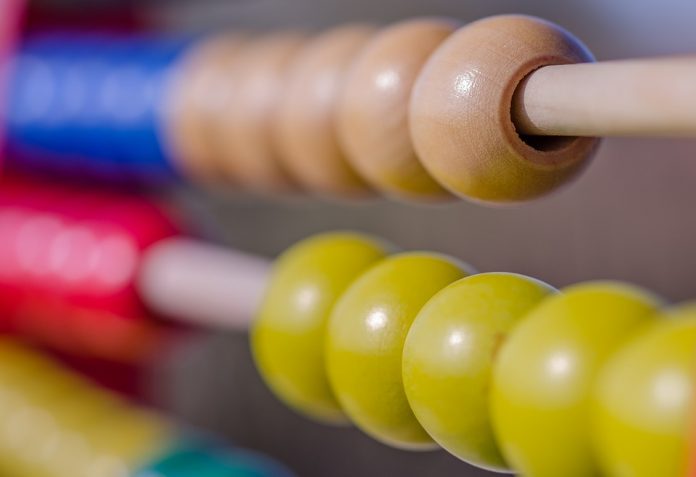 One study has shown that playing a certain game for 5 minutes increases the achievement of preschoolers in math. What is more surprising is that the game in question has absolutely nothing to do with mathematics!

One study has shown that playing a certain game for 5 minutes increases the achievement of preschoolers in math. What is more surprising is that the game in question has absolutely nothing to do with mathematics!

In recent years, the gamification of learning has seen a significant rise in popularity. It is therefore not surprising to see that researchers are interested in its effects (generally positive!) On academic results.

Jinjing Wang and a team of psychology and cognitive science researchersJohn Hopkins University, in Baltimore in the United States, recently published the results of their work on the impacts of a computer game on the school performance of a group of children. In this simple game, a yellow or blue dot was flashing on the screen. The participants had to indicate, as quickly as possible, if the point in question was more or less dark compared to the others. After each try, the software would tell the child if he was right or wrong.

Among the children who used the video game before taking the test, three subgroups had been formed: one in which the starting images were the easiest, the other in which the starting images were the most difficult. and a last one for whom the degree of difficulty alternated from one image to another. The children who were shown the easiest images first were those who performed best on the exam, while those who were initially shown the most difficult images were those who, on the whole, performed better on the exam. the least well performed.

In one Baltimore Sun article, the researchers explain that the game, which does not directly appeal to notions of mathematics, however requires the child to resort to cognitive processes of quantification and classification, mental operations at the basis of mathematics. After playing, even for a few minutes, these processes would be activated, which would partly explain the superior academic performance. Researchers are also of the opinion that one should begin to exercise the faculties gradually, starting with easy exercises.

This study supports the results other reports that tend to show that technology and some software promote mathematics success.

Tips for teachers who want to experiment with Minecraft Education