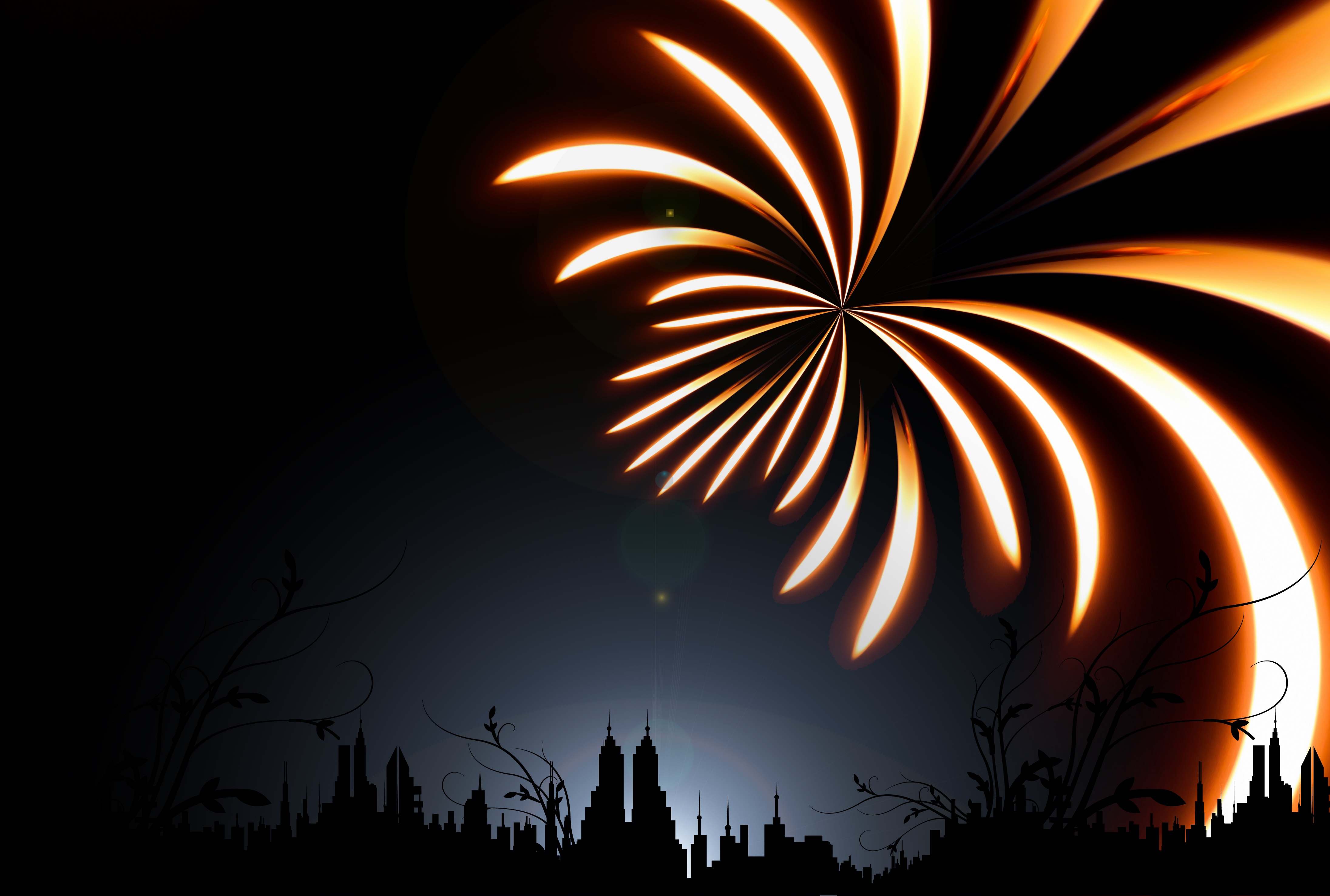 This educational guide will allow students to learn more about Canadian history as well as about the founding of one of the first Francophones in North America, namely Montreal.

ACTIVITY 1: The founding of Montreal and Canada

To start, ask the students what birthday the city of Montreal is celebrating in 2017? Is the metropolis the first French-speaking colony to have emerged in North America?

What are the dates of the foundations of Quebec and Trois-Rivières?

What about Canada? What anniversary is Confederation celebrating this year?

Individually or in teams, invite the students to complete the following diagram by consulting the links in the “For more information” section.

ACTIVITY 2: Analyze the territory at the origin

As a whole class observe this geographic map. Invite the students to comment on it and, if necessary, use the suggested avenues for reflection:

- What does this card represent?
- What constitutes Canada in 1867?
- Who owns the other parts of the territory?

What political event simultaneously marked the celebrations of the 325th anniversary of Montreal and the centenary of Confederation in 1867?

To find out, invite students to watch this following video clip:

Then ask students the following questions:

- In which city is this speech presented?
- What country is the speaker from?
- What do you see floating in the crowd?
- The speaker says "all along my way". Of what road is it?
- What is the famous phrase of this speech?

Finally, ask students if they think this year's festivities will take place in the same setting as in 1967. What are the differences? As a whole class, read this blog post to then reflect on the significance of Canada's 150th anniversary for Quebecers.

For each of these four festivals, ask the students to choose an activity that interests them in the program and to justify their choice in a few words. Here are the links to the schedule for each party:

Regarding the Canada Games, students can simply say if they would like to attend the competitions that will take place in Winnipeg.

Consult the learning resources gathered on the site of the 375th anniversary of Montreal to explore the history of the city in more depth.